Dr. Touma, obtained his Medical Doctor diploma from the Lebanese University School of Medicine in 1991 and subsequently trained in medicine and then dermatology at Boston University and Tufts University in Boston , Massachusetts in the U.S and obtained his American Board of Dermatology in 1997. In 1998, he completed a one year specialized Fellowship in Laser and Cosmetic Dermatologic Surgery and Mohs Micrographic Surgery for Skin Cancer at Boston University where he was at the leading edge of developments in lasers, and injectables such as botulinum toxin and fillers. 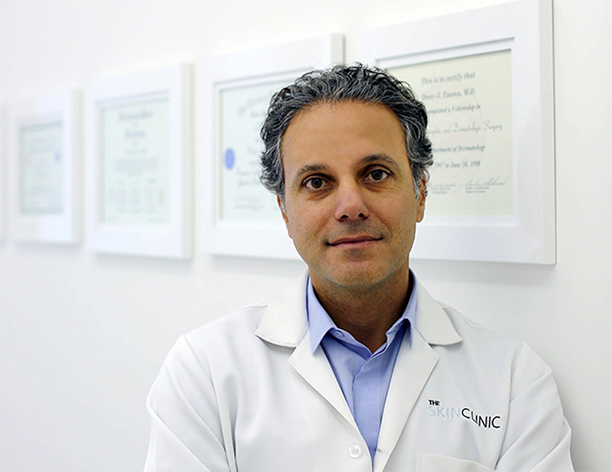 Dr. Touma and his staff are committed to excellence in patient care in the area of skin diseases and aging. We are committed to advancing the field of skin and laser surgery through innovation and clinical research. We strive to meet the highest standards of care and ethics in our day to day practice, and to provide our patients with superior and compassionate care.

Between 1998 and 2000, Dr. Touma was director of Dermatologic Surgery at the Roger Williams Medical Center in Providence, RI , and in 2000 he became director of the Boston University Center for Cosmetic and Laser Surgery and Chief of Dermatology of the Boston VA Health System. His practice was dedicated to skin cancer surgery, cosmetic skin rejuvenation procedures, research and teaching, and his work was recognized at the US Nations Level.  In 2004 Dr. Touma moved back to Beirut and established his private practice, while maintaining his position at Boston University as Adjunct Associate Professor of Dermatology.

Dr. Touma has done major research in the area of laser hair removal, especially studying ways to decrease pain and side effects of treatment, and in the area of photodynamic therapy for precancerous lesions and skin rejuvenation. His main clinical expertise is in the field of skin cancer surgery, cosmetic and laser dermatologic surgery, particularly for restorative skin rejuvenation, liposculpture, and hair restoration. He has performed over 10,000 cumulated surgical and cosmetic laser and non-laser cases, and has trained many physicians around the world in those procedures.

Dr. Touma has edited a book on the treatment of skin cancer, and has published many articles in American medical journals. He has given numerous lectures around the world at major meetings in the U.S and Europe, and has been the guest of many TV channels in the U.S and the Middle East.

Dr Touma was elected president of the Lebanese Dermatological society which encompases about 200 members, for the years 2016-2018. Before that he served as committee member for many years. He is credited with much of the work that led to the organization of the practice of cosmetic medical procedures in Lebanon.
His practice at the Skin Clinic which he founded in 2009, is dedicated to clinical research, teaching, and above all, excellence in patient care. 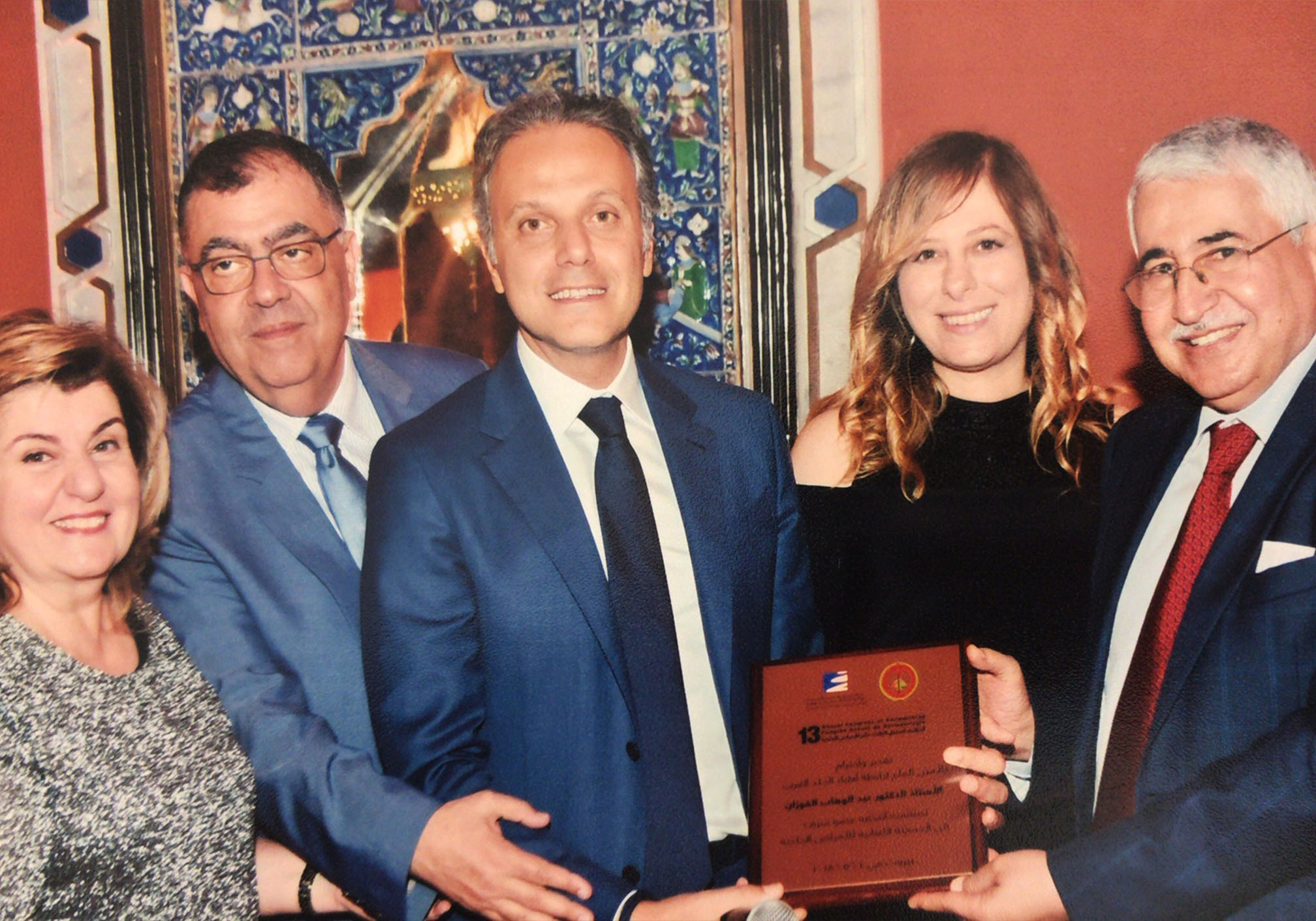 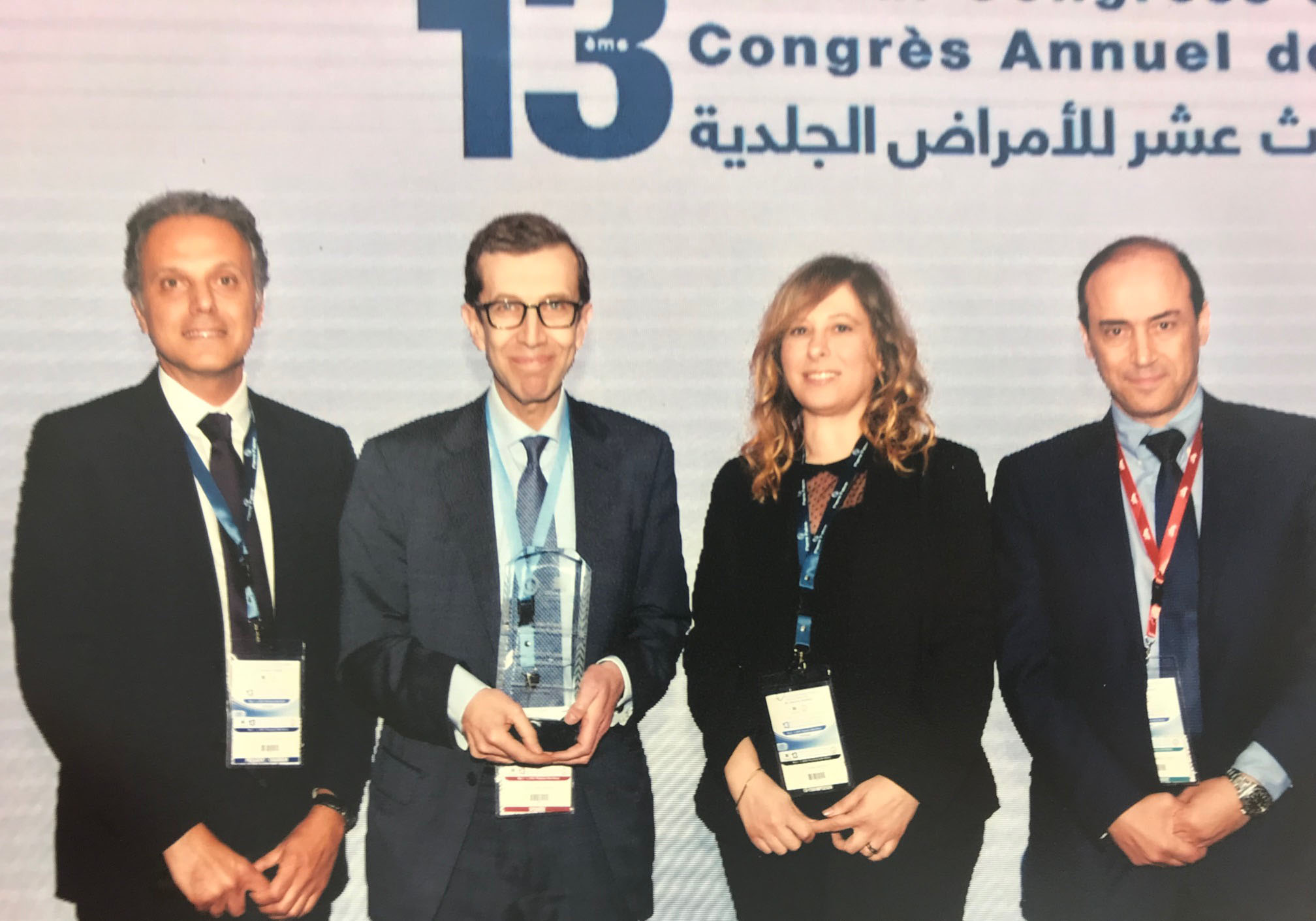 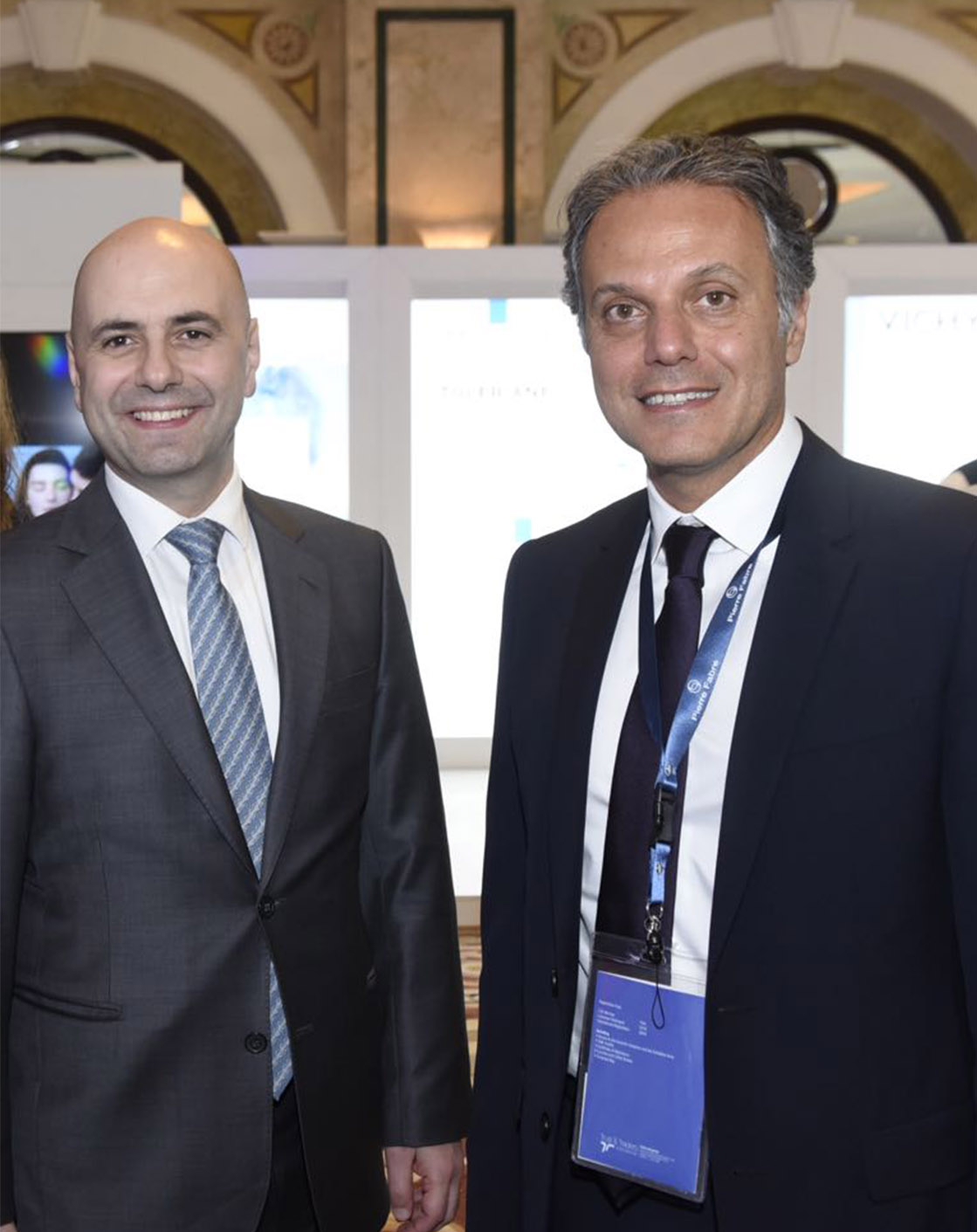 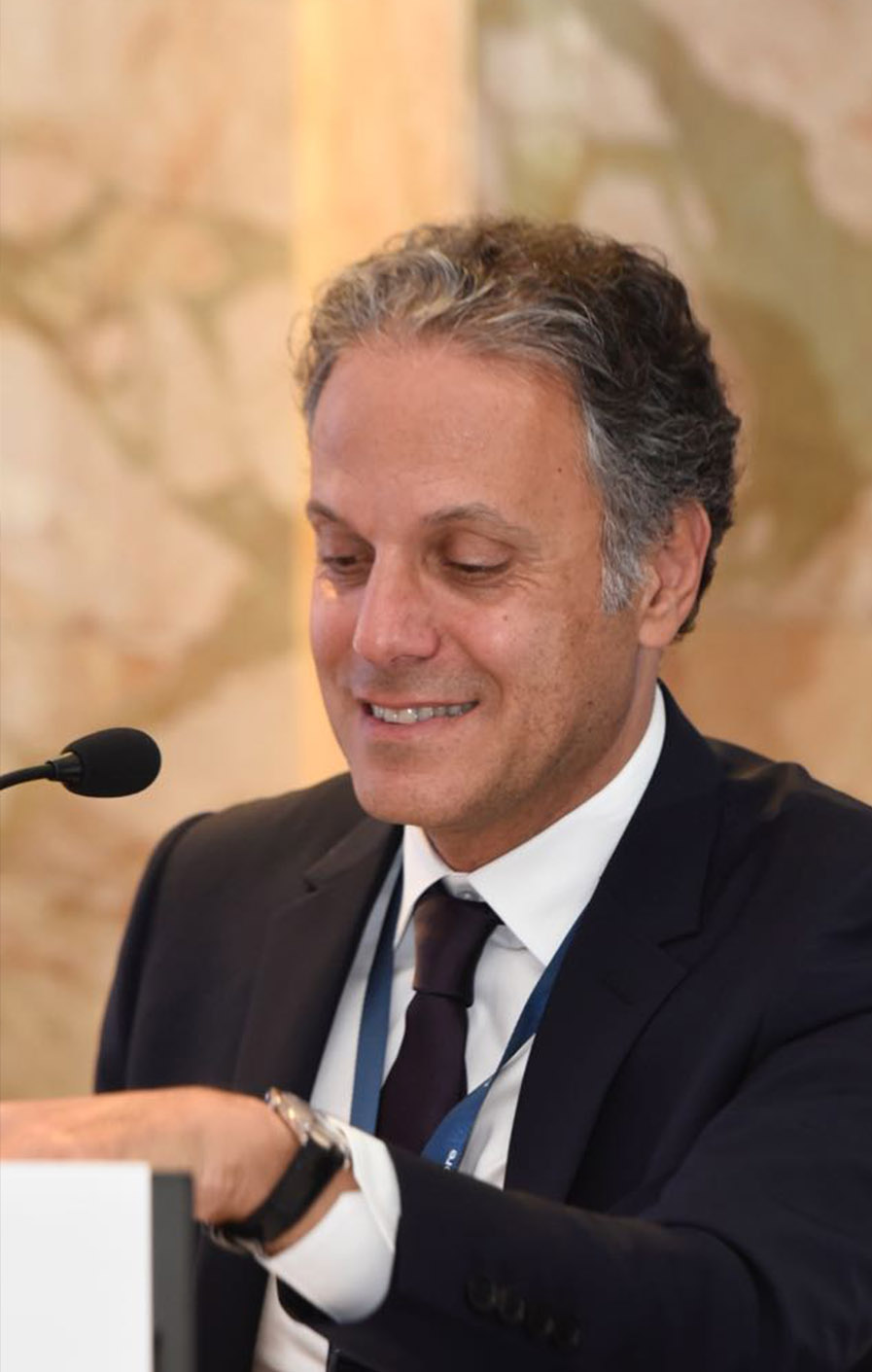 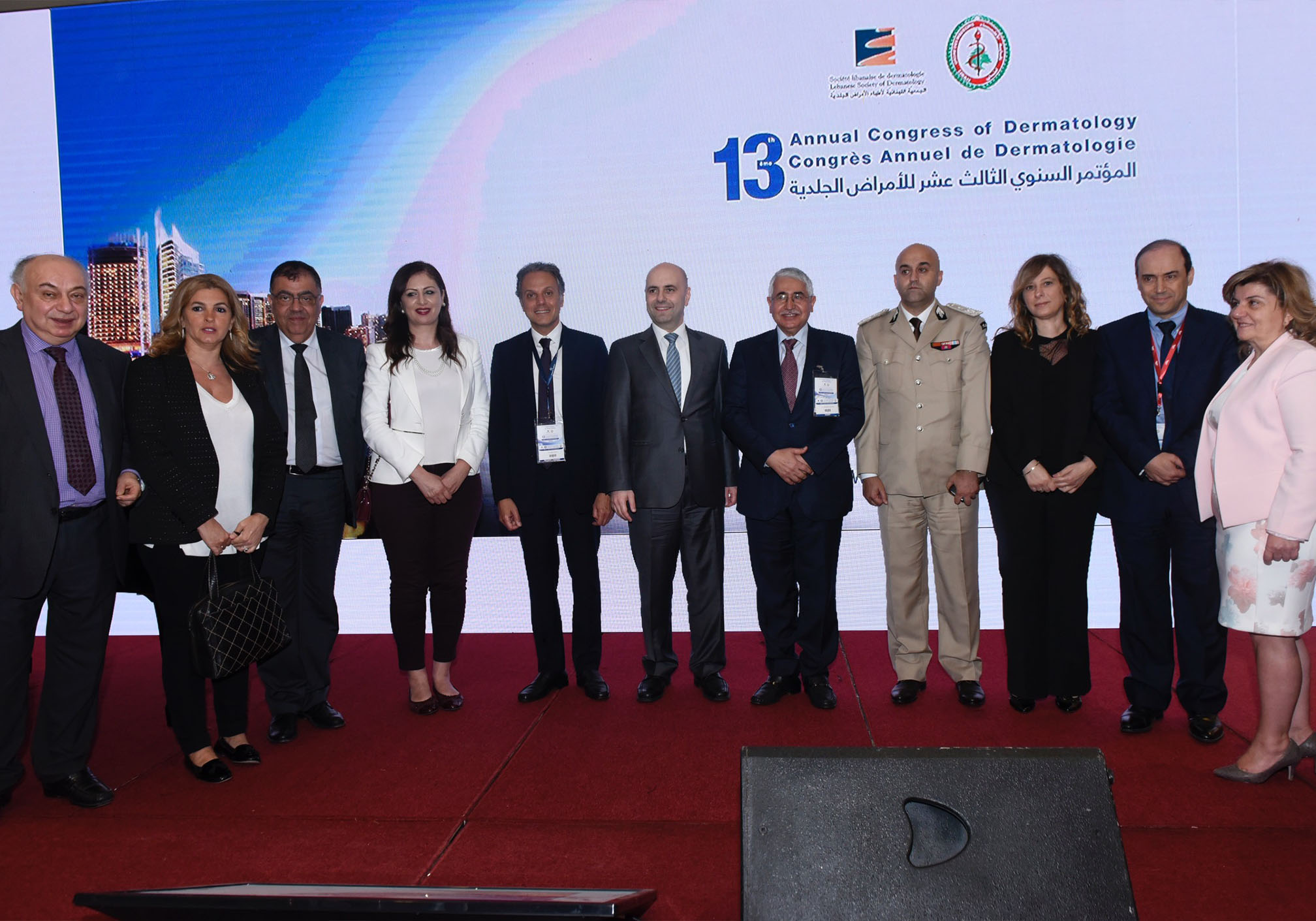 Dear Dr. Dany I wanted to thank you again for the wonderful care that you have provided me with since I had the misfortune of this sore on my lip. You have been truly amazing and kept me calm when my nerves were getting the best of me!

Dr. Touma exceeded my expectations! After my first meeting with him and his staff there was no need to look any further. One year later I have a full head of hair with zero visibility of having any work done. 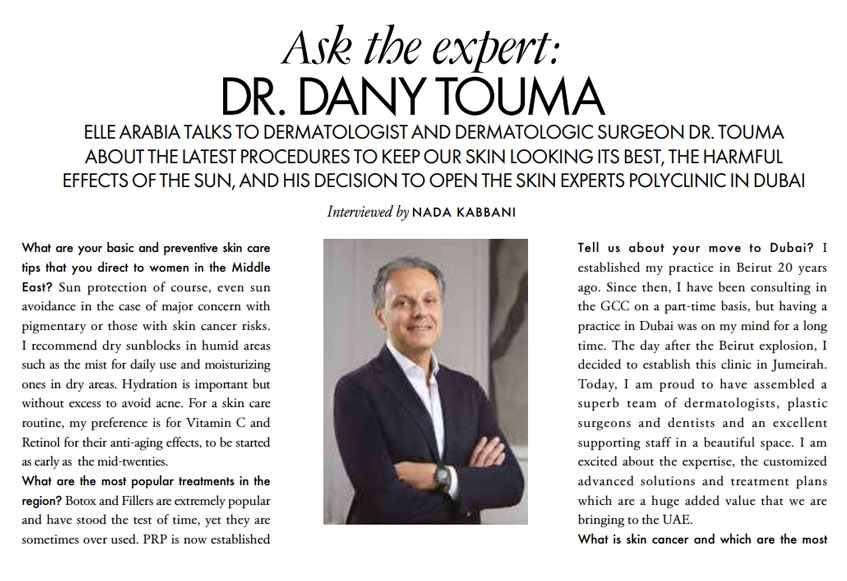 Elle Arabia talks to dermatologist and dermatologic surgeon Dr. Touma about the latest procedures to keep our skin looking its best more 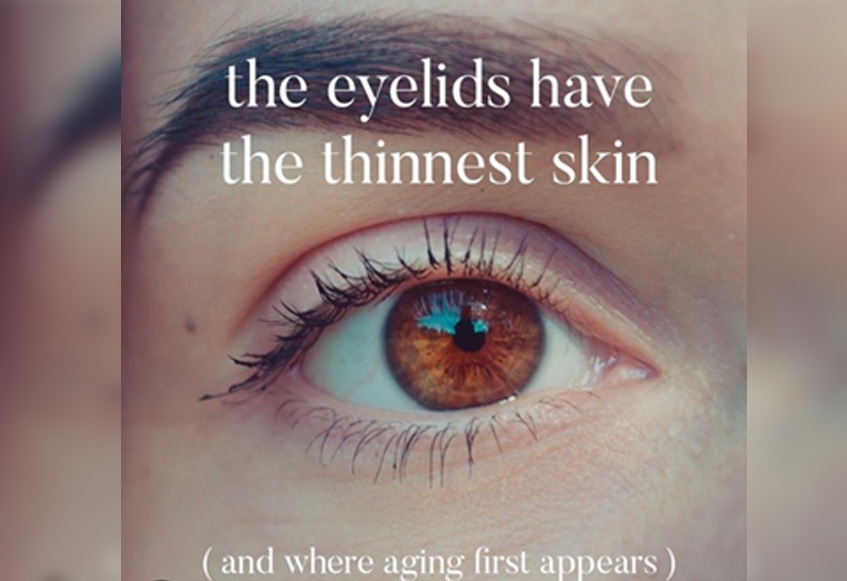 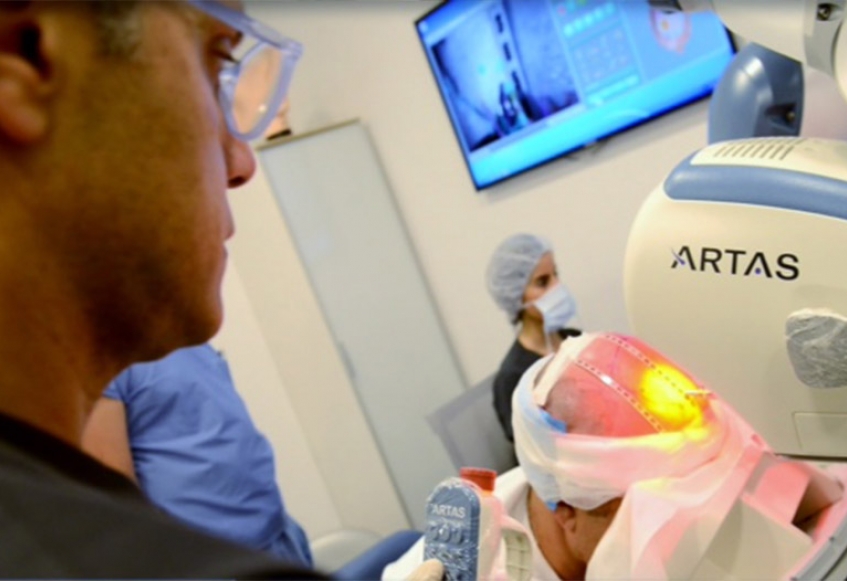 Half the hair transplantation process is technique and maintenance treatment, and the other half is the hairline design that has to be extremely artis more 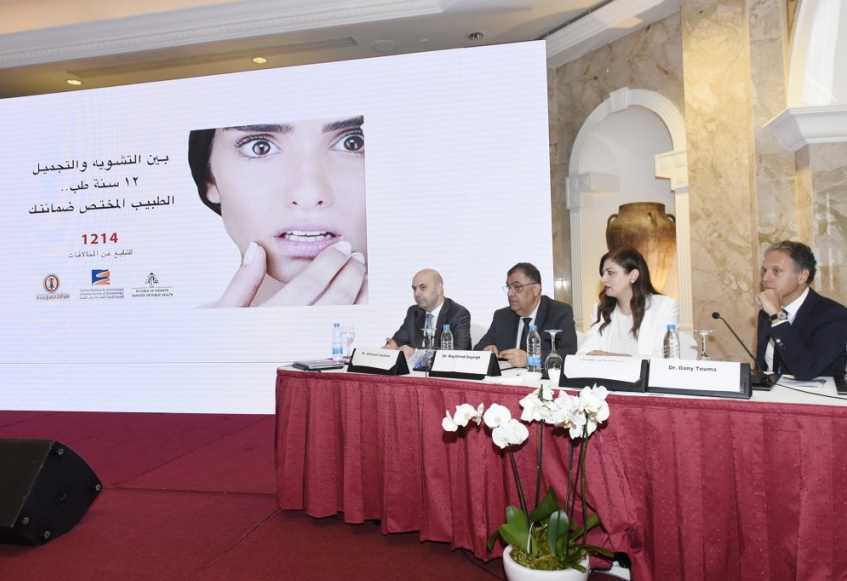 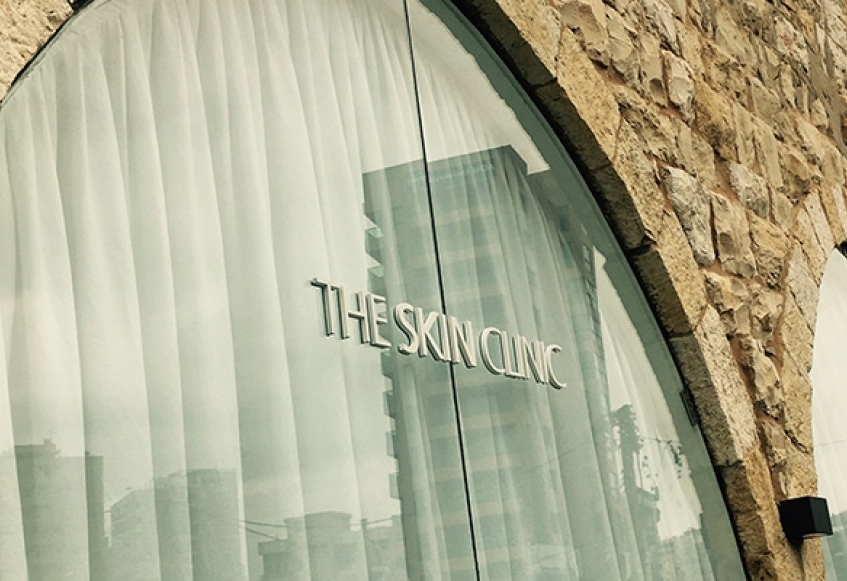 Delighted to announce the opening of our Naccache location